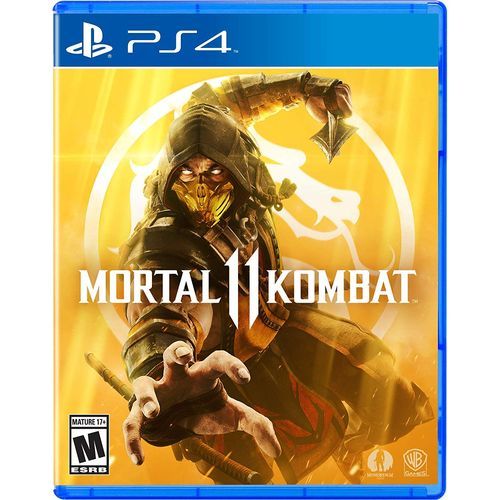 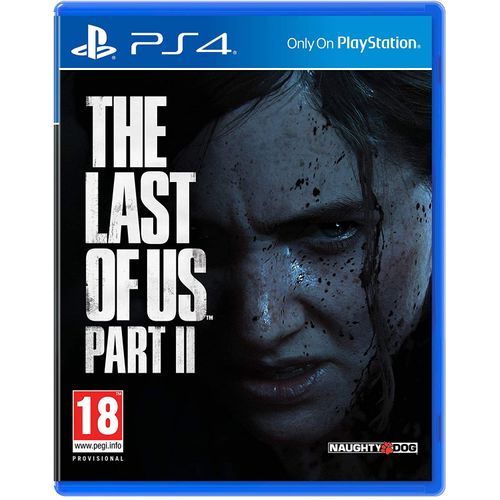 Infinite Warfare delivers three unique game modes: Campaign returns to the gritty, large-scale war roots of the franchise, while boldly looking ahead. Multiplayer delivers the future of warfare, with many new gameplay innovations. And the cooperative Zombies mode takes players on a wild ride through a new storyline with unique gameplay features and mechanics. 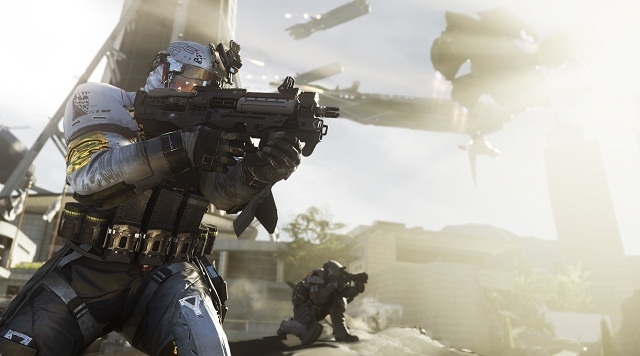 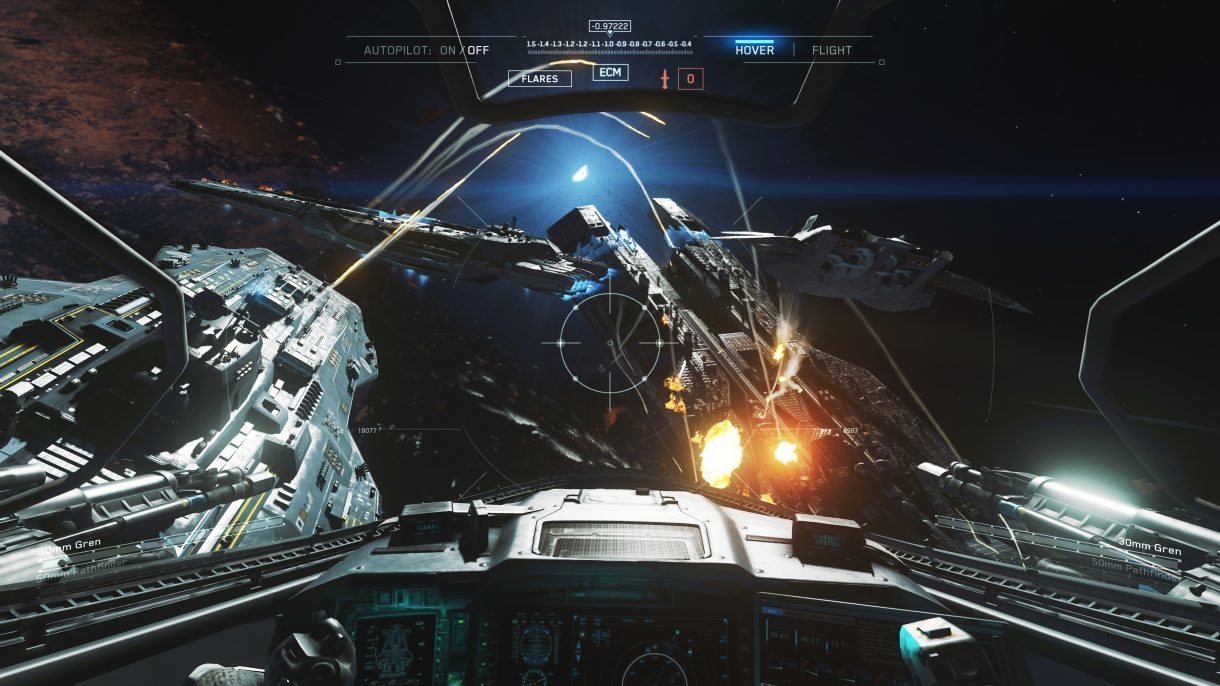 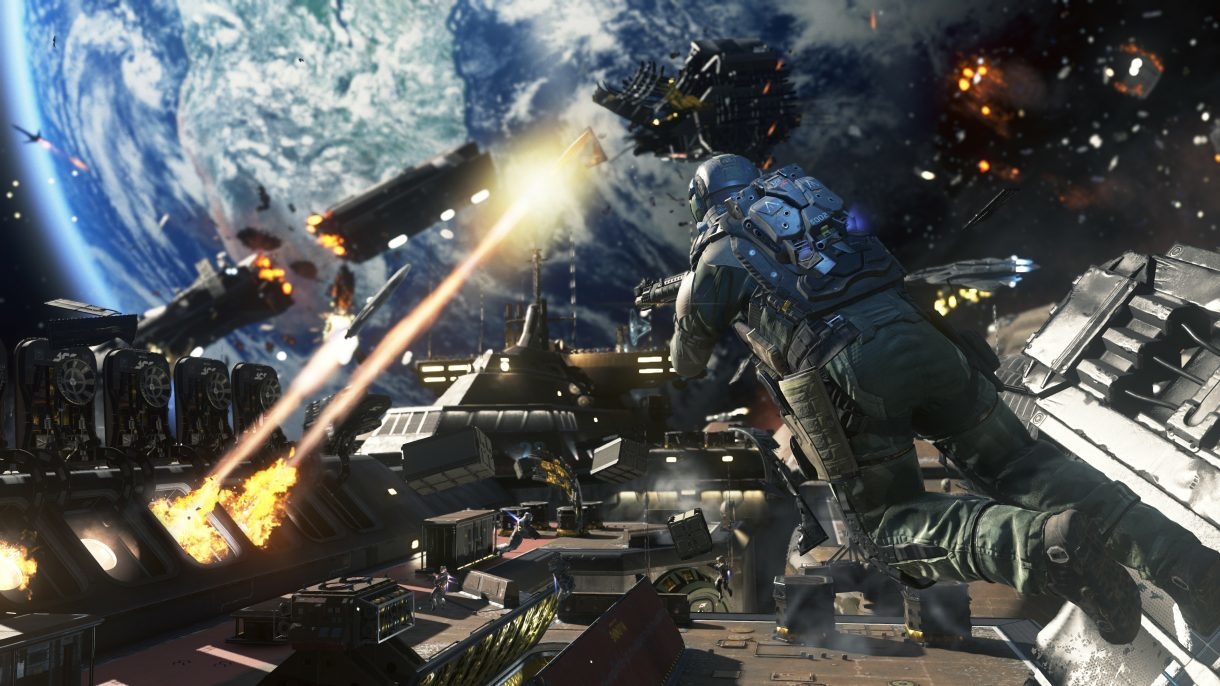 In Campaign, players play as Captain Reyes, a pilot turned Commander, who must lead the remaining coalition forces against a relentless enemy, while trying to overcome the deadly, extreme environments of space.
Multiplayer combines a fluid momentum based movement system, player focused map design, deep customization, and a brand new combat rig system to create an intense gameplay experience where every second counts. Combat Rigs (Rigs) are the ultimate combat systems. Each Rig is a cutting-edge, tactical combat suit worn by the player and is built for totally different styles of play. Players will also join one of four brand-new Mission Teams to unlock calling cards, camos, emblems, and weapons unique to that team.
Zombies will transport players back in time to a 1980s amusement park, complete with a plethora of rides, an awesome arcade, and a funky, functioning rollercoaster.
Call of Duty®: Modern Warfare® is back, remastered in true high-definition for a new generation. Relive the iconic campaign and team up with your friends online. 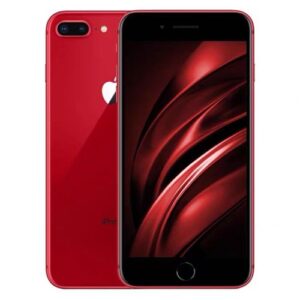 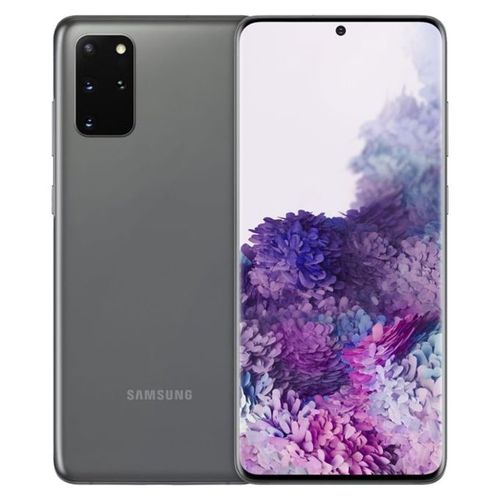 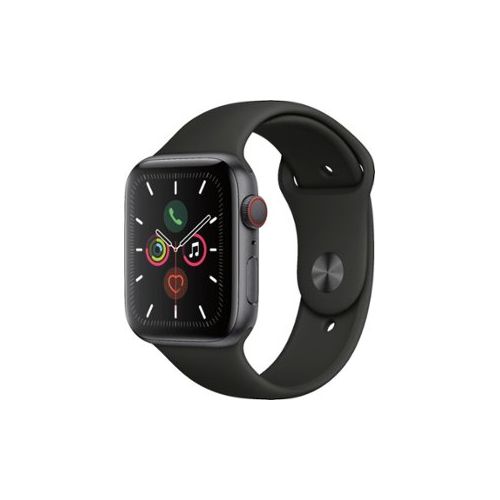 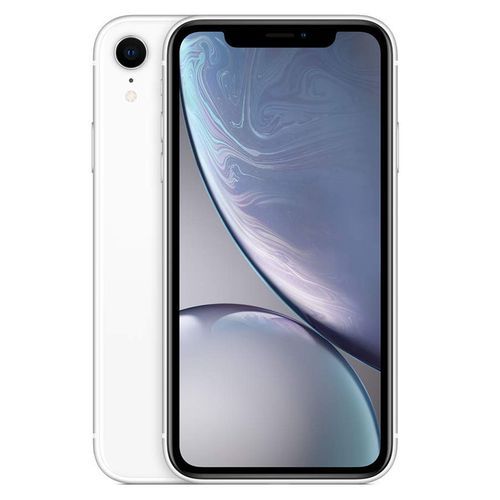 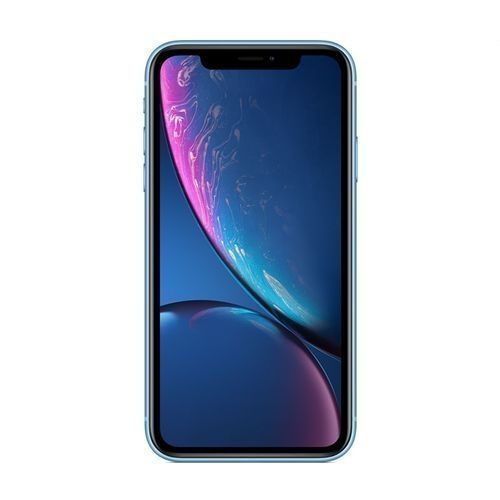 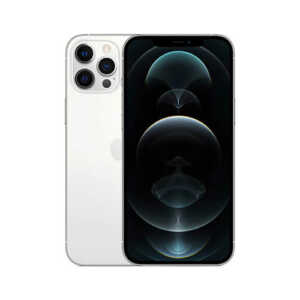 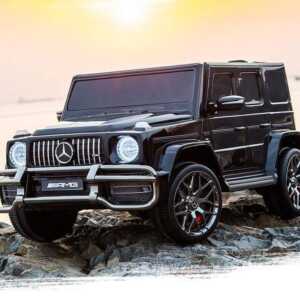 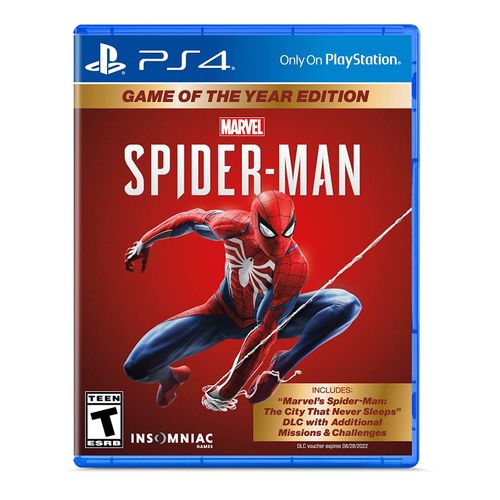 Playstation SPIDERMAN GAME OF THE YEAR 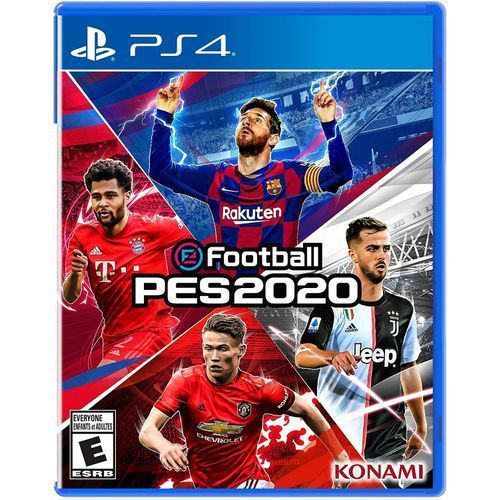 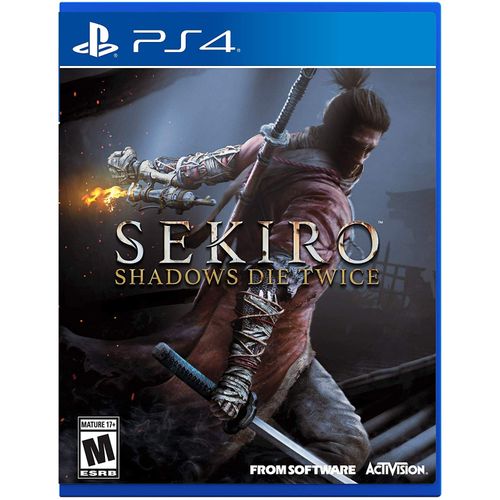 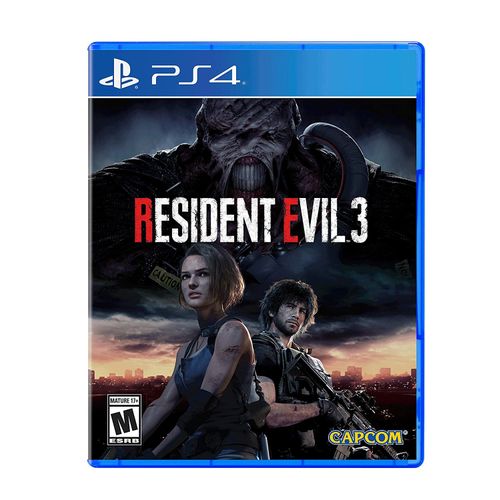 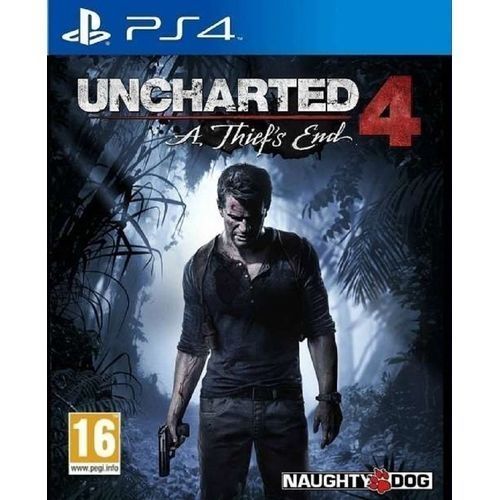 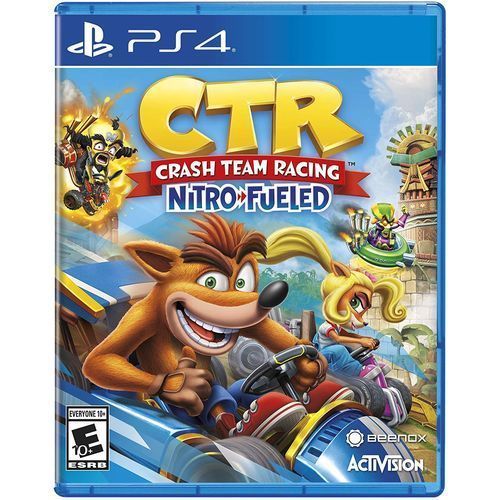 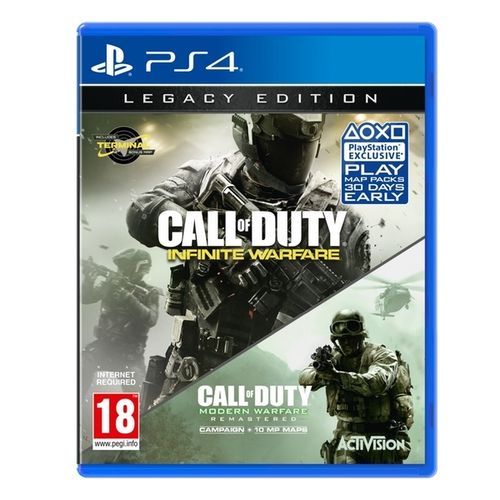